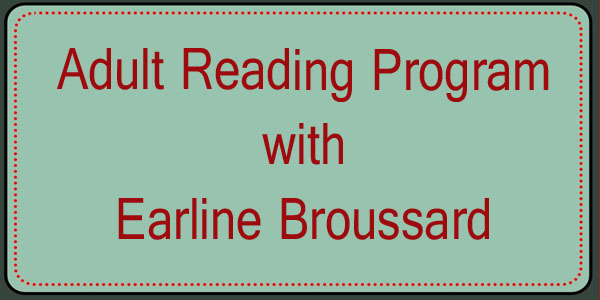 The Abbeville Branch Library will hold a four-part series featuring the book “Independence Lost: Lives on the Edge of the American Revolution” by Kathleen DuVal. Each evening will include discussion on different parts of the book, with session 3 featuring John Francois who will discuss his novel The March.

Pre-registration is strongly encouraged because of the limited number of books available. Please call Sue Trahan at 337-893-2674 for more information.

Tuesday, October 6, 2015
Part 1: Overview and timeline of the American Revolution
Independence Lost: Part I – The Place and It’s People
Part II – What to Do?

Monday, October 19, 2015
Part 3: Spain vs England in Louisiana with Galvez and the Militia
Guest: John Francois to discuss his novel, The March

The book Independence Lost  shows the tough choices that the people of the Gulf Coast Region of present-day America had to make back in 1776 as the 13 original colonies declared their independence from Mother England. It draws from the author’s vast knowledge and research to shed light on how the Cajuns of Louisiana, the Native people of the Southeast, the slaves of the entire Gulf Coast region and even British citizens, coped with the Revolutionary War, a war that changed their lives forever.